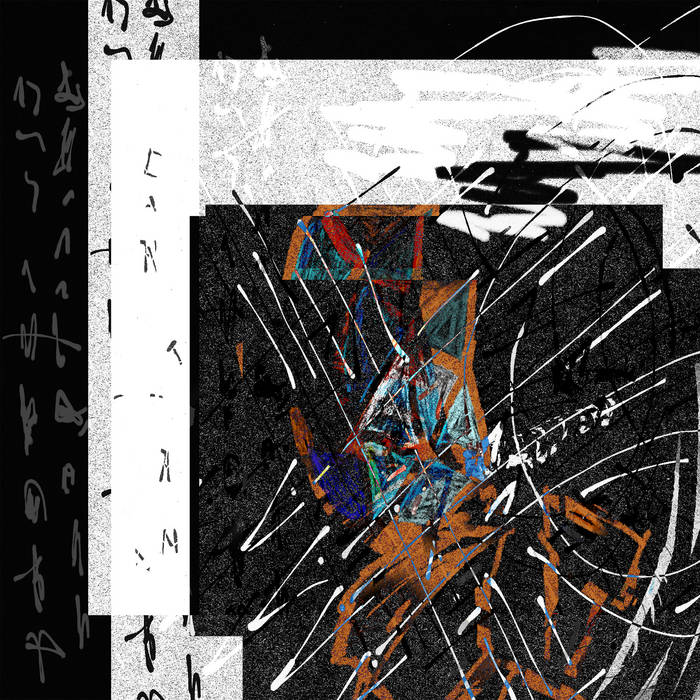 Besides his solo projects Can Tan had been a member of bands such as Mai, Toz ve Toz, Motormoose, Duygusal Provokasyon and since 2017 Robotik Hayaller, is now ready to meet the audience with his new album “Dunkelheit im Horizont’’ where he focused on restoring / revisiting the harmonies he abandoned for some time. The first song that has the same title with the album “Dunkelheit im Horizont’’ is based upon a short story written for Can Tan by Rafet Aslan, where as the other two songs creates the complimentary and opposition souls to this story. The album will be released digitally on January the 11th 2019, by Shalgam Records.


With The Artist's own words; As a subjective album promotion, rather then having a moral judo on an individual annihilation:
To the souls that finds themselves in a planet longly forgotten, face to face with something that was built centuries ago and never gets its meaning; an intuitive seventeen minutes in the light of constant time and space hierarchy.

A ghost… a ghost drifts among us feeding on the planet’s senses.

Firstly to Rafet Aslan, for seeing and verbalising the ghost that span around my indistinct epiphany in 2011 in a remarkable way; to Seda Garzanlı and Hakan Tamar who drove the sounds to a chaos as if they didn’t want to follow the same reality with the lyrics; many thanks.

Hail to the Sylphes and Samanders that prevent my fall down on Procrustes’ bed.

A reverse angle note to The Farthest Shore as a final word:

We’ll be a scar tissue on the back of the painful death.

Bandcamp Daily  your guide to the world of Bandcamp

Featured sounds by K.Spark and WIZDUMB, plus Basi joins the show to discuss his latest release.